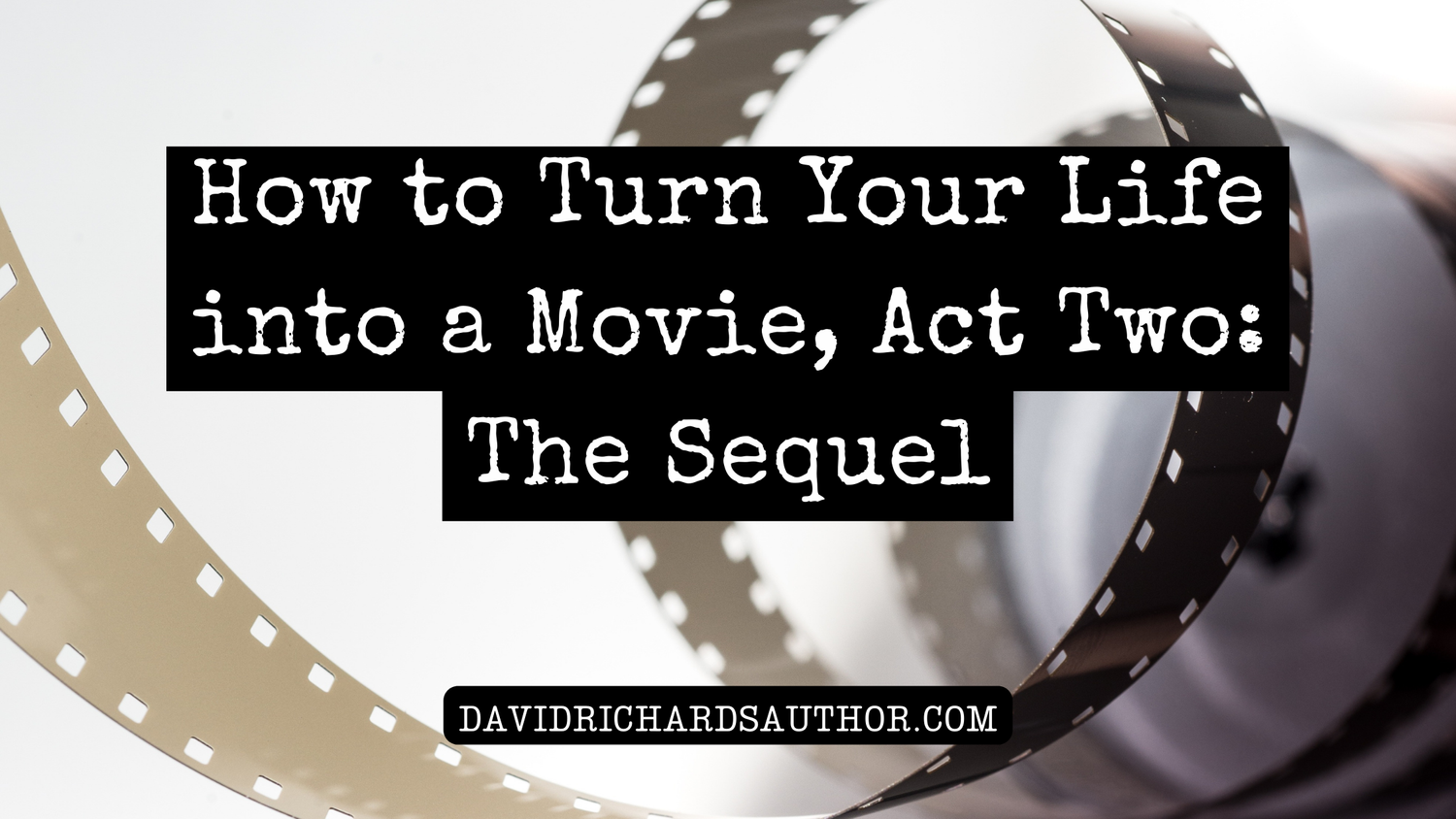 So, you’re skeptical about the idea of turning your life into a movie?  It makes sense.

The truth is, turning your life into a movie takes everything you’ve got.  It also takes something I’m betting you’ve neglected for a long time.  This week is a bit of a rewrite from what I said I was going to talk in my last post.  This week, I’m going to expand on the idea of turning your life into a movie by looking at three different people who sacrificed much to transform their lives.  One of them isn’t a movie star, but I want to mention his story because it will provide you with one of the greatest examples on the power of perspective, meaning, and perseverance.  In illustrating these three examples, you’ll see a theme common to all their stories.  I’ll wrap this blog up by sharing how all this applies to you, and how the thing you’ve neglected is going to be your greatest asset in the future.  First, I want to revisit Neo and The Matrix, and my own journey as a yoga instructor. 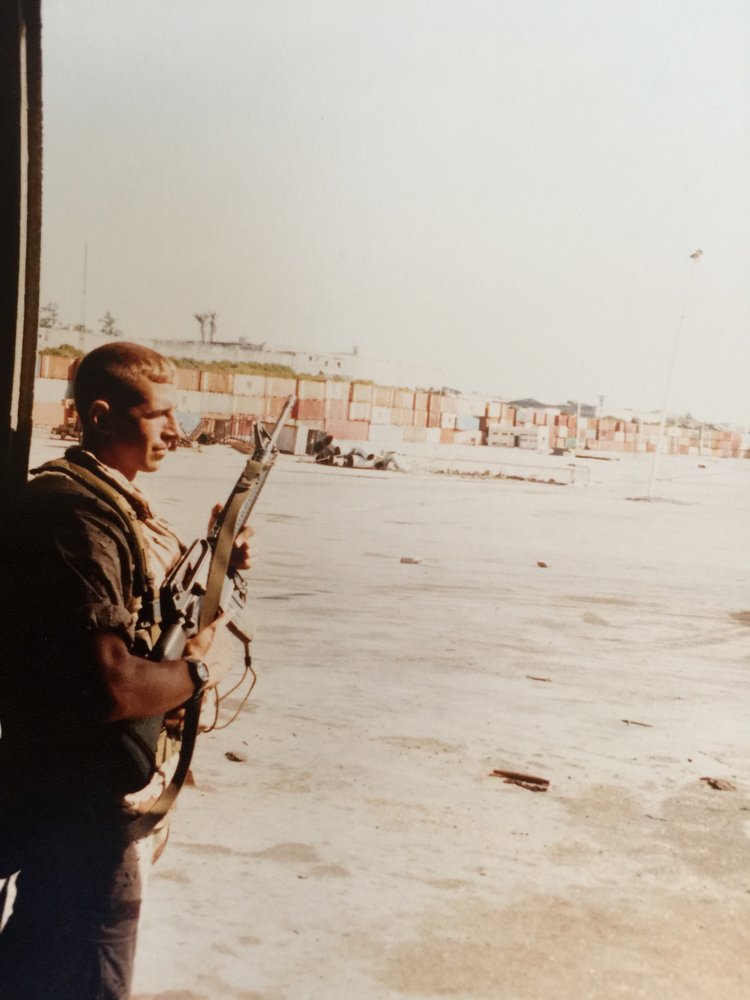 When I got out of the Marines in 2006, I didn’t plan on becoming a yoga instructor.  In fact, I don’t know that I could tell you what a yoga studio was; I’d never seen one while I was on active duty.

The weekend I left active duty, I was staying with my parents here in North Carolina as I began my relocation to Virginia Beach, where I would start my corporate career.  I read an article in Sports Illustrated about NFL players using yoga to strengthen their midsections.  That was enough for me.  If NFL players could do it, so could I.  I saw the class schedule at my parents’ gym and decided to take a class.

My first class was gentle yoga; there was very little exertion, and I left the studio scratching my head.  I’m not sure what I was expecting, but at least wanted to feel like I’d been working out!  I reasoned it might be worth trying again as a way of helping me retain my flexibility while weightlifting.

A few days later, forty minutes into my second class, I was drenched in sweat, all from moving my body.  Different instructor.  Different style of yoga.  I was hooked.  I started going to classes weekly.

As I got serious about becoming a yoga instructor, I started attending workshops, and began listening to people talk about the philosophy behind yoga.  Research suggests yoga is somewhere between five thousand and ten thousand years old.  One of the first things that struck me was when I heard someone say, “you are not your mind, you are not your body.”

Coming out of the world of “heavy metal” with all the tanks, howitzers, and aircraft I’d been around while in uniform, that was a strange thing to digest.  Back then, the world felt very physical and material.  The idea that there was something else inside me…call it soul, spirit, or simply even awareness…was something of a foreign concept.  Through my practice of yoga however, I began to understand that was true.  Something of a skeptic, I sought to balance this out with a little bit of science; my journey as a yoga instructor led me into quantum physics, which brings me back to The Matrix. 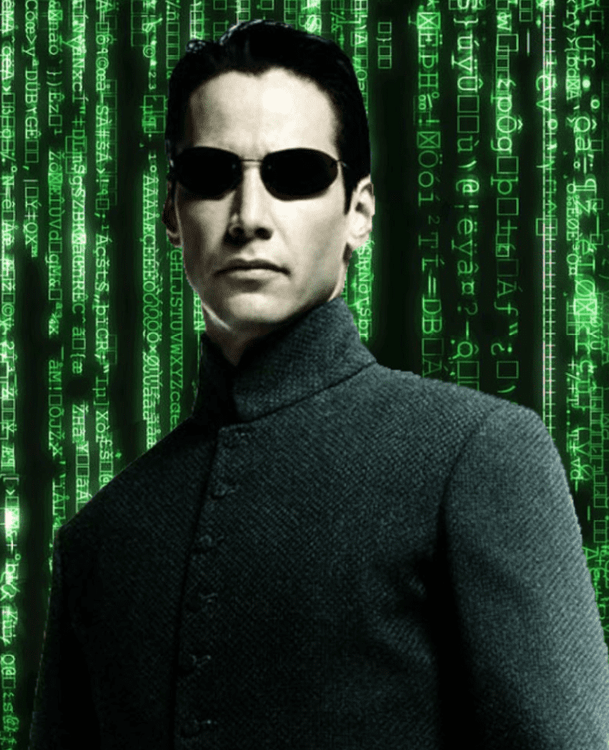 As a yoga instructor, I orbit some esoteric worlds; one of those worlds suggests that The Matrix is not an action movie. Instead, the thinking goes, it’s a documentary.

To many people, this seems like a silly idea. Most people live in the physical world of Newtonian physics, where it is understood that there exists physical separation between objects and people. That method of viewing the world has been around for nearly four hundred years. That’s the physics we were all taught growing up. That kind of thinking was why I struggled upon hearing there was something immaterial inside of me, something behind my mind and body, and that consciousness might be more than simply a chemical process occurring in the body. That kind of thinking is why most people struggle with the concept of a soul.

But then, one hundred years ago, quantum physics was discovered. While it was discovered a century ago, it’s been around forever…just waiting for someone to find it. Quantum physics tells us that 99.9% of an atom is empty space and, since everything is made of atoms, most of what we perceive as material is, well, space. This calls to mind Tesla’s famous quote: All matter is energy vibrating at a certain frequency. Quantum physics notes there is no separation between objects; the mere act of viewing an object creates a relationship with it.

One world view leads us to rely on what is seen; the other suggests there is an unseen relationship between things in the world.

Now, if you’ve seen the movie The Matrix, you’ll recall the famous waterfall of what looks to be Japanese language symbols scrolling down the face of a computer screen, and how the “world” Neo finds himself in is made up entirely of these symbols; the walls, other people, and objects. 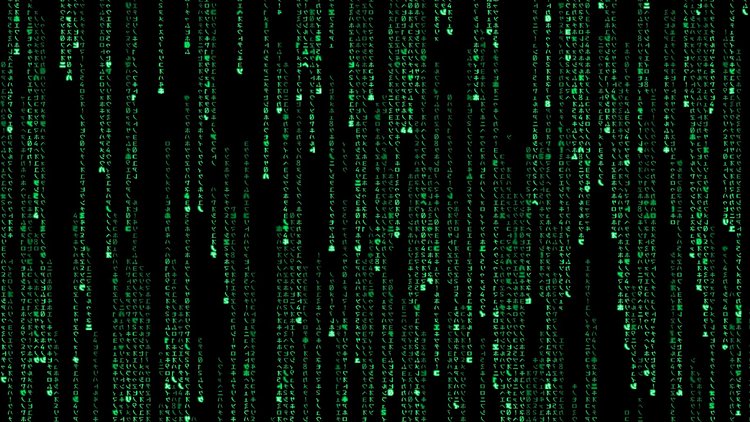 Today, we live in a world where information is flying all around us. With five billion smartphones on the planet, we are texting, chatting, streaming, sharing, uploading, downloading, and video conferencing incessantly. We see the results of that on our screens, but all that information transits through the air, invisible to the naked eye. You are a product of what you consume, not just nutritionally, but informationally as well. If you want to take an interesting peek into how your mind works, browse your search history of the web. Maybe The Matrix is just a movie, or perhaps it’s a suggestion on the power of mind over matter. With that as background, let’s look at someone who turned their life into a movie.

You can read various accounts of his story online; I’ve heard it from someone who heard it directly from the source. I’m referring to Sylvester Stallone. 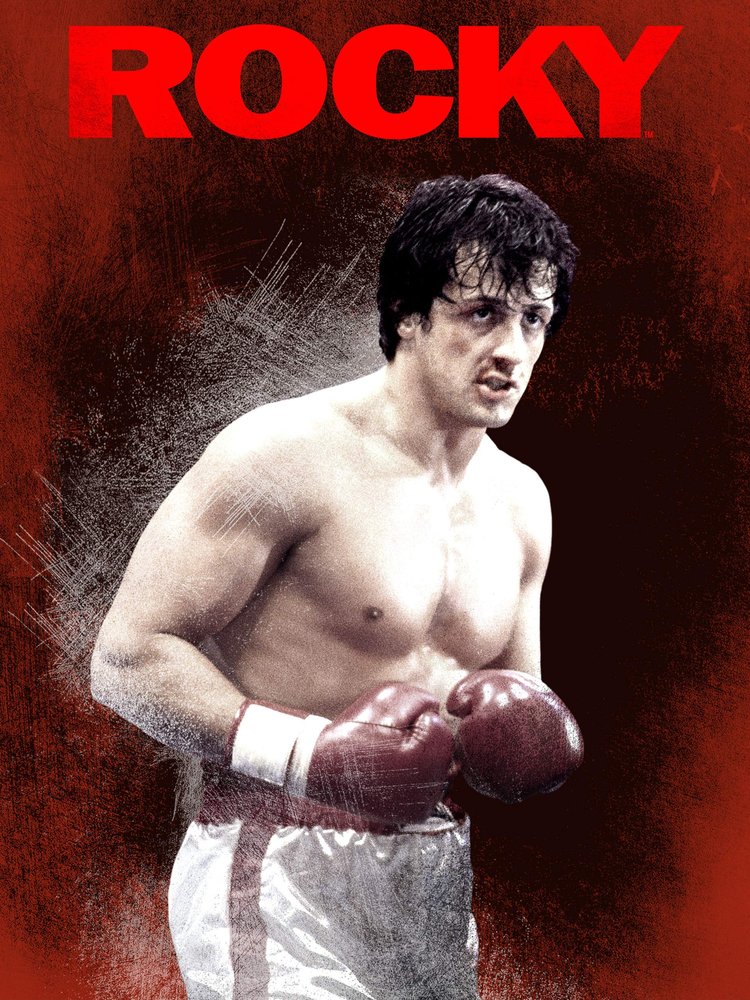 Sylvester Stallone sold his dog Butkus for roughly $50 because he had no money for food. This was in the mid-seventies. Inspired after watching a prizefight of Muhammad Ali, Stallone wrote the script for Rocky in ten hours. He pitched it to a studio, which offered him $150,000 for the script, but there was one catch; Stallone demanded that he play Rocky. The studio balked. They said he talked funny and was too short. They offered him $250,000, then $350,000. Stallone said no. The two sides parted ways. Stallone had no deal, and no dog.

Sometime later, the studio called him back. Finally, they offered him a million dollars, and agreed to let him star as the lead. Stallone took the offer and ended up paying the person who bought his dog $15000 to get Butkus back and gave him a role in the film. Stallone turned his life into Rocky, the guy who kept fighting. Next, there’s Matt Damon.

While Matt Damon made his big-screen debut in 1988’s Mystic Pizza, he didn’t arrive until Good Will Hunting, Starring he, Minnie Driver, Robin Williams, and Ben Affleck. The movie tells of an upstart, self-taught genius who struggles with the child abuse he suffered when he was young. Damon, in the starring role as Will Hunting, is reluctant to take the assistance offered to him by Williams and other well-meaning people, opting instead to drink and make mischief with his friends.

Damon and Affleck, friends since early childhood, co-wrote the screenplay at a time when both were struggling for acting work, and struggling to make ends meet. Writing the screenplay nearly cost them their friendship, yet ultimately launched their careers, as the film received critical acclaim, and was nominated for nine Oscars, winning two. They turned their lives into movies, by bucking convention and digging deep inside themselves.

Finally, while he wasn’t an actor and didn’t turn his life into a movie, a movie has been made about his life; I’m talking about Viktor Frankl. Frankl, an Austrian psychiatrist, spent three years in Auschwitz as a prisoner of the concentration camps. During his time there, he discovered something. He could tell which prisoners were going to die; they were the ones who hoarded food and refused to share with other prisoners. The ones who were going to survive found meaning in each day, and shared what meager portions they had. His book, Man’s Search for Meaning is a poignant retelling of his experiences in the camp. In the book, he shares a bittersweet moment after the prisoners were freed.

He and a group of other prisoners find themselves walking through a field of flowers.  It is Spring, 1945.  They walked through the flowers indifferently.  It was only in retrospect that Frankl realizes; they had forgotten what beauty looked like, and would have to relearn it.  His time in Auschwitz became the basis for his life’s work and the logotherapy he created, which is a form of psychotherapy that describes a search for life’s meaning as the central human motivational force.

Do you see the theme in all these stories?  Adversity and hardship.  Perseverance.  Contribution.

Pliny the Elder, a Roman author who lived during the first century once said, “the depth of darkness to which you can descend and still live is an exact measure of the height to which you can aspire to reach.”

What makes the idea of turning your life into a movie so hard for people to swallow?  Lack of imagination.  Imagination is the greatest casualty as we grow older.  In our Newtonian-trained model of the world, we accept the world as it is, and struggle to imagine the way the world might be.  We surrender right-brained creativity for left-brained pragmatism.  Said differently, we spend so much of our lives looking outside ourselves, we fail to master the internal world waiting inside of us.

The quantum model of the world is one of possibility.  I like to say, quantum physics is the science of imagination.  So, what does this mean to you?

Turning your life into a movie means taking that which is unseen, and making it a reality.  That’s what every movie ever made is; taking a concept and bringing it to life.  In our next post, we’re going to unpack more of what’s been shared, getting into the anatomy of exactly how to turn your life into a movie, and we’ll use the model of the Heroine’s journey to show how you can make your biggest dreams into reality.